Factors Causing Infertility in Men and Its Prevention Strategies

If you have a problem with infertility for one of the following reasons, You can benefit from infertility treatment in Iran such as IVF in Iran, ICSI in Iran and others to solve your fertility problem.

Nowadays, tobacco is used in many forms, the most common being cigarettes. Since the 1950s, the dangers of smoking have been gradually raised, and it has been found that cigarettes are the cause of many and very dangerous diseases. Research shows that cigarette smoke contains over 4,000 different toxic compounds, most of which can cause serious damage to body cells. 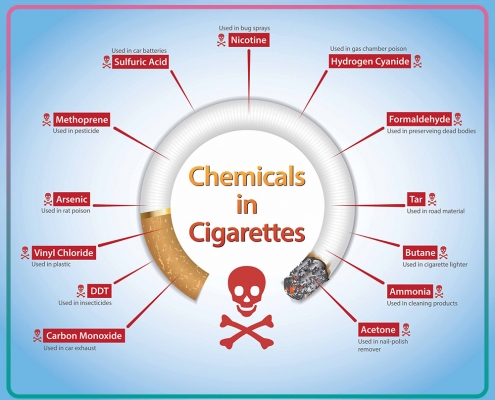 Smoking can have a negative effect on men’s fertility. The sperm count in men who smoke is 20% lower than in non-smokers. So smoking affects sperm quality in men.

For example, we can assess an example of infertility in men. Naturally, the number of sperm in one ml of semen is about 20 million. Imagine a man who had 22 million sperm per milliliter of semen at the beginning of his marriage. He had a child one year after his marriage and started smoking a year later. After a few years, the couple decides to have a second child but fails. After various studies, it has been shown that the number of male sperms has decreased to 12 million per ml. In the couple, smoking cigarettes has led to secondary infertility in men.

Low testosterone levels in men reduce libido, erectile dysfunction, enlarge breasts, shrink testicles, reduce sperm count, and ultimately infertility. On the other hand, alcohol consumption activates the aromatase enzyme that converts testosterone to estrogen. Increasing estrogen levels in men can cause obesity and decrease sexual function in men, which has a negative effect on their fertility. 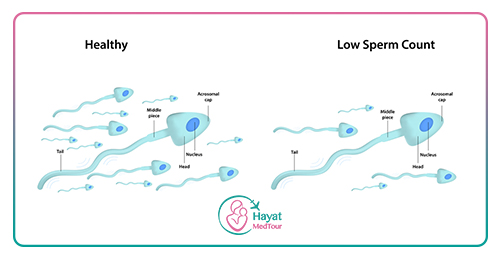 Coffee, tea, chocolate and some other caffeine-containing beverages are used in most cultures for relaxation and exhaustion. But excessive consumption of caffeine can cause harm to the body. Caffeine can easily pass through the cell membrane and spread throughout the body and even penetrate the semen. Therefore, the higher the amount of caffeine intake, the more quality and number of sperm will be affected. With reduced sperm quality, male fertility also declines.

Previously, scientific research has shown the undesirable effect of obesity on women’s fertility, but it has recently been shown that obesity also has an adverse effect on men’s fertility.

Obesity can interfere with men’s sex hormones because testosterone can easily convert to estrogen in adipose tissue. Estrogen inhibits the pituitary gland in men and thus disrupts testicular sperm production, and it affects men’s fertility. So with the more fat, female hormone levels in men are higher, and the likelihood of infertility increases in men. 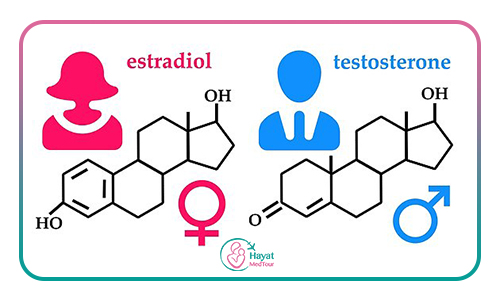 The testicles need a cool environment to produce natural and high- quality sperm. Inactivity and sitting for too long can increase the temperature of the testicles, damage them and   disrupt sperm production. Men who use Jacuzzi for a long time may also lose sperm quality. In the men who in their jobs deal with heat throughout the day; they are more likely to be infertile. For example, jobs such as bakeries, Smithers, and drivers who work long hours in the heating season are more vulnerable. Because sitting more than 4 hours a day increases the temperature of the testicles by 0.7 degrees, which is enough to damage the sperm production process.

People get stressful throughout their lives for a variety of reasons. Stress can affect many biological processes of man, including his reproductive system. Severe or prolonged mild stress can reduce sperm count and motility in men. In addition, stress inhibits testosterone production in men and thus disrupts sperm production. 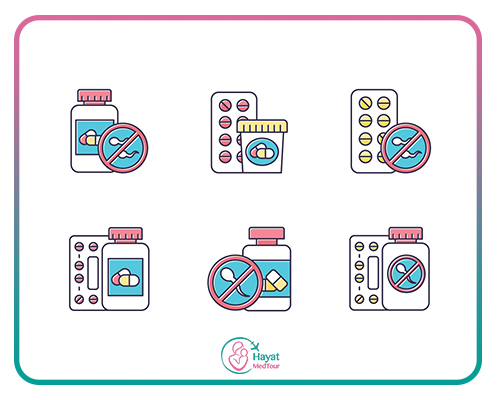 Nowadays, using contraceptive methods in different countries and cultures has increased the age of childbearing in both men and women. Increasing the age of couples is caused decrease the egg quality in females and also sperm quality in males. Thus, long-term prevention of pregnancy and the increasing age of men increases the likelihood of infertility in men.

Some men work in environments that expose them to toxic and harmful substances. These substances can endanger their health and even reduce their fertility. Microwave, radar, X-ray, plant toxins, substances such as cadmium, lead, manganese, mercury, carbon dioxide, ethylene glycol, etc. are among the environments that can reduce sperm quality in men and affect their fertility. Therefore, people who work in such environments must maintain safety at work in order to maintain their health. Doing these simple steps has dramatic effects on improving the quality of men’s fertility.

Preventive measures for infertility in men can be summarized as follows: 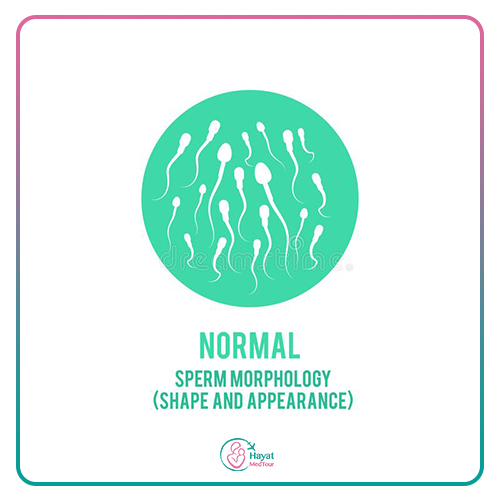 For more information about treating infertility in Iran and the best Iranian fertility clinics contact us. 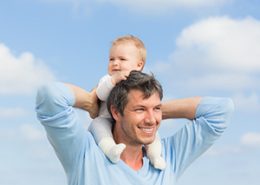 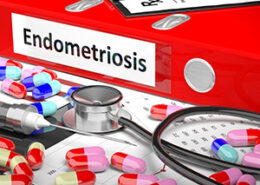 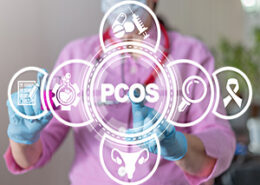 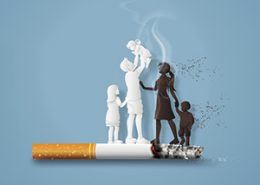 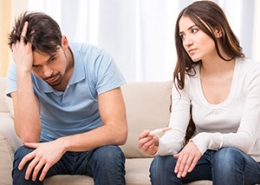 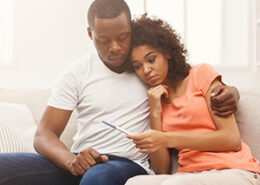